The first story, "Snoodlerella," a sequel to A Snoodle's Tale, is a retelling of the fairy tale Cinderella; while the second story is loosely based after Sleeping Beauty.

Larry is trying on different hats on. As he tries on the baseball cap, he greets the viewers and introduces himself.

* - An error that was fixed in later releases of the episode, as seen on streaming sites and new episode collections 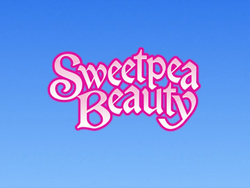 Retrieved from "https://bigidea.fandom.com/wiki/Sweetpea_Beauty?oldid=216737"
Community content is available under CC-BY-SA unless otherwise noted.