Elliot's "Afraid Of" List is a bonus song from the DVD release of The Pirates Who Don't Do Anything: A VeggieTales Movie.

Flying squirrels, Strings of pearls,
Polka dancing with a girl, 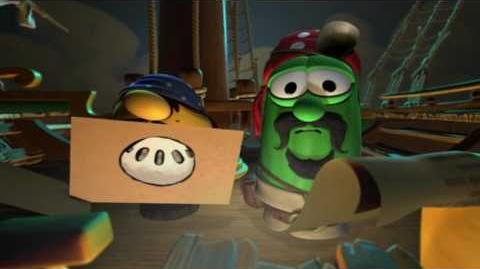 Elliot's Afraid-of List
Add a photo to this gallery 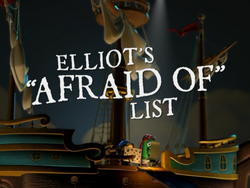 Retrieved from "https://bigidea.fandom.com/wiki/Elliot%27s_%22Afraid_Of%22_List?oldid=205063"
Community content is available under CC-BY-SA unless otherwise noted.