A Very Veggie Christmas is the first VeggieTales Christmas album.

Bob hosts a Christmas party, but it doesn't exactly go as planned. The food has not arrived yet, singers are running late, and people are making a mess of Bob's house! Bob removes the stains, Palmy arrives after the Grapes sang, the food arrives after While By My Sheep. Then things go right at the end. 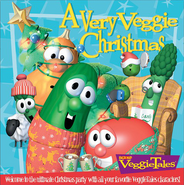 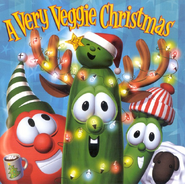 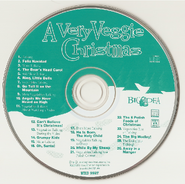 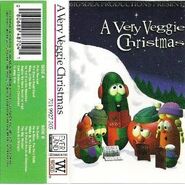 1996 Cassette with Activity Book (back) 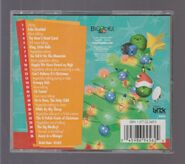 First and Only Lyrick Studios CD Back cover redesign 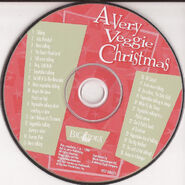